ADI PART 2 - Rules for the car you use 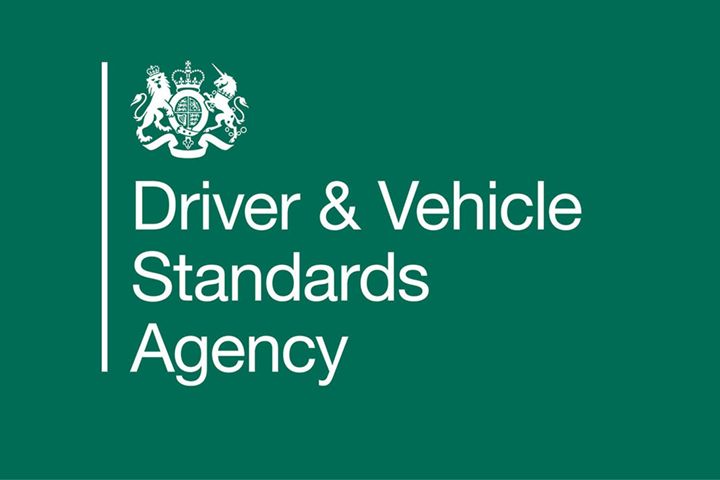 The MAM is the limit on how much the car can weigh when it’s loaded. It’ll be in the car’s handbook.

Your test will be cancelled and you’ll have to pay again if your car does not meet the rules.

Things that must be fitted

The car must have:

Dashcams and other cameras

You can use a camera fitted for insurance purposes, as long as it:

You can take your test in a hire car if it’s fitted with dual controls and meets all the other rules.

You can use a car with: 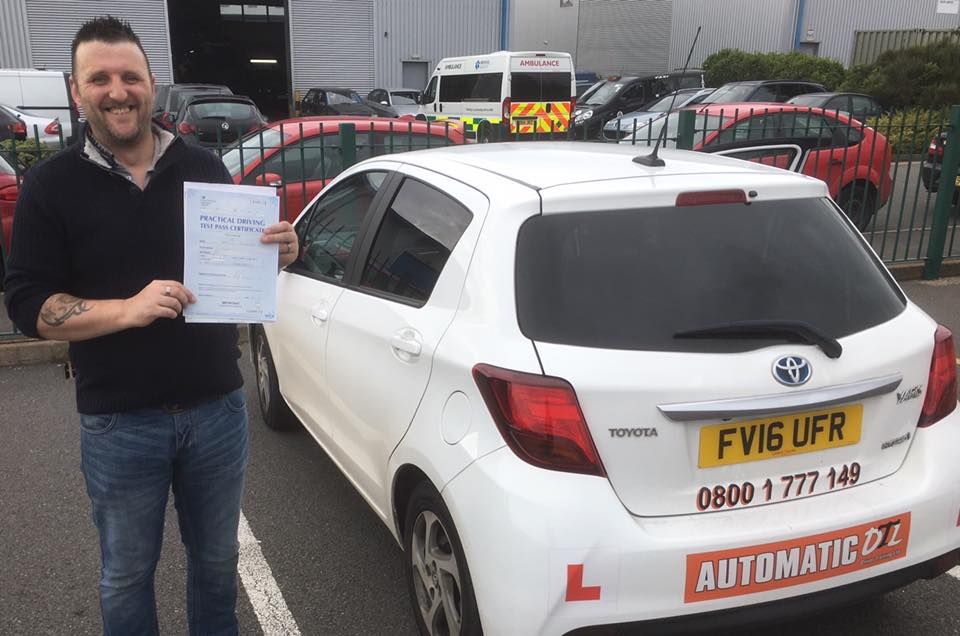 If you have a manual licence, you can take the test in either a manual or automatic car. You’ll be able to train people in both types of car when you’ve qualified.

Cars you cannot use

Some cars cannot be used in the test because they do not give the examiner all-round vision.

You cannot use any of the following:

Check with the Driver and Vehicle Standards Agency (DVSA) before you book your test if you want to use a:

You cannot use one of the cars shown in the table unless you have proof that it’s safe. This is because these cars have been recalled for a safety reason.

You must bring the proof that it’s safe with you when you take your test.

Proof you need to bring to your test

You must bring proof that says one of the following:

The proof must be either:

Your test will be cancelled and you could lose your fee if you do not bring the right proof.